It's easy to say we're living in an era full of more cursed, commercialized nostalgia than ever before, but it's just as possible saying that is its own form of nostalgia. That said, there's definitely something in the water, a wave bigger than anything I remember living through. From nostalgia playlists like Ready Player One and Stranger Things to legasequels like Ghostbusters: Afterlife and Jurassic World, our media isn't just looking backwards. It's obsessed with laser-targeting the signs and symbols of an assumed shared childhood.

Nostalgic media itself isn't new, though, and even now, it's not all bad. A show like The Wonder Years leveraged Boomer nostalgia for the 60s to create a show that spoke as clearly to a child of the 80s as it did to the people who lived through it. Star Trek: Discovery did an entire season focused on original Trek characters, but pulled off a distinct story that wasn't beholden to triggering a series of "I remember that!" cries.

Nostalgia can be a useful artistic tool. It can be a powerful entry point into an audience's emotions, and the right approach can create empathy in a viewer who shares no context for the nostalgia itself. What's the difference?

In 2016, comedian Jon Lajoie released an album under the name Wolfie's Just Fine, referencing a line from Terminator 2, and full of songs meant to call back to nerdy things he loved. I haven't listened to the whole album, but one specific song, "A New Beginning", came with a music video that got a lot of play when it launched. It's a bit NSFW, but if you've got a minute and haven't seen it, make sure to check it out because I'm about to dive into it.

The song is about Lajoie's first time watching Friday the 13th: A New Beginning as a kid, and the video meticulously recreates the scene of the film that's the song's focus. When I first saw the video, I hadn't seen a single film in the Friday the 13th franchise. I had no context for it, and little more than some vague recollection of stories about the director of that film being a real skeeze. Despite that, the song and video landed for me. I had no nostalgia to pull on for this film, but the nostalgic emotions of the piece came across in a way that evoked empathy more than seemed design to Make Me Remember A Thing.

I've returned to "A New Beginning" a lot since then, both before and after finally getting through all the Jason films, and my appreciation has stuck. And I think the reason why, its specificity, is a perfect lens to see how nostalgia as a driver for art can work if you're treating it as more than a fan magazine.

The thing that "A New Beginning" does that drives the whole song and video is that it's not trying to be a generic representation of fandom's love for Jason. It's Lajoie's first time seeing a horror film, his first time seeing someone topless in a film (and then seeing that person die in that scene), his reaction to the experience. It's a human person's memory of a thing, a piece of personal and not cultural nostalgia.

Where things like Ready Player One can't let go of needing to show that they love the correct artifacts, "A New Beginning" is about watching one of the most reviled entries of the franchise. It's nostalgia for a film a lot of the kind of folks who love nostalgia pieces hate. A lesser approach would have taken on a film more communally accepted, attempted to trigger other people's nostalgia directly by evoking "shared" loves.

Instead, if this song and video makes you nostalgic, it does so by making you think of your own first horror experience. Or maybe simply your own first film experience that was so off what you expected that you walked away half excited, half troubled. It doesn't require you to care about this movie, but it might be a path to you connecting because you had your own, personal, different experience.

"A New Beginning" isn't making an argument for the greatness of the film it's recreating, either. I'm not sure what Lajoie thinks of Part V today, and it doesn't really matter. This isn't about liking or not liking a movie, it's not about ranking it against other films. It's simply about getting freaked out watching a movie with your friends and maybe not being quite ready for it, and heading home messed up by it.

What Disney is selling us with Free Guy is a flipbook of things we are all supposed to like, all intended to respond to. When Ready Player One stages a battle with a Gundam and the Iron Giant in the midst of an army, it's hoping we'll respond to nothing more than the visual image of a thing we love, even if how it's used has nothing to do with the way any single human ever responded to it. The nostalgia is empty because it's leveraging the shallowest form of it, an assumed shared obsession with iconography or a song or a line of dialogue.

While hardly a trailblazing work of art, "A New Beginning" is none of that. It's a single person's complicated reaction to something that left a mark, and a reflection on that response. It can work to evoke nostalgia because it approaches it the way nostalgia actually functions: as an echo of something that can't return.

Not a celebration of a movie you loved, but a return to a singular experience watching a film that you'll never have again. 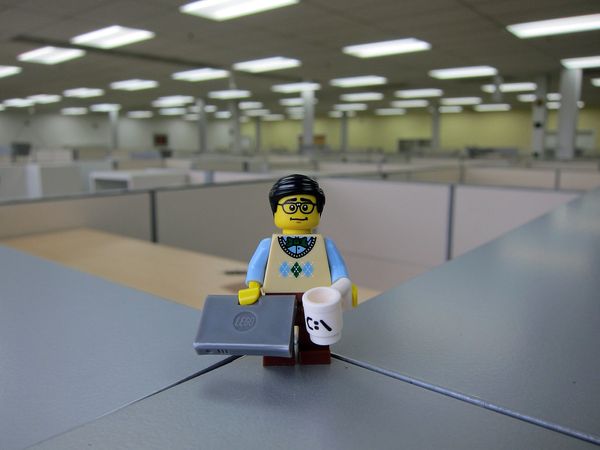 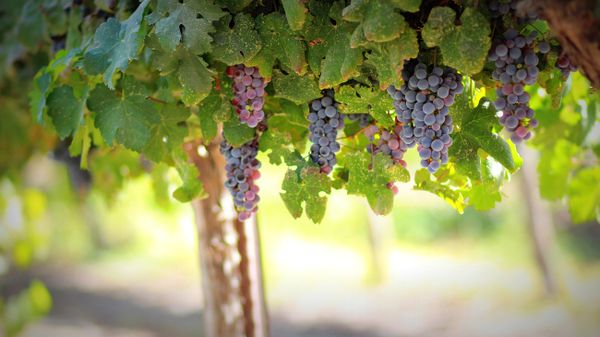